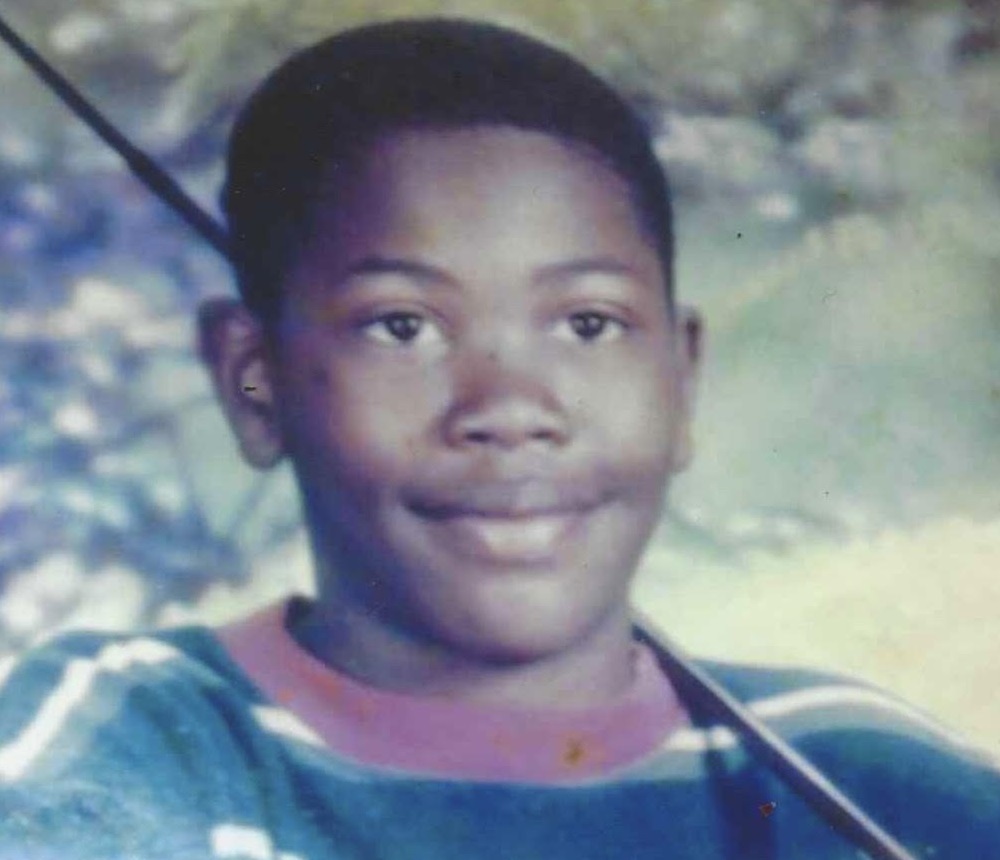 I am Rickey Cummings was created to shed light to the injustice Rickey Cummings is currently facing at the hands of the Texas Judicial System, and to support him in his plight to survive the conditions of Texas Death Row as he fights for his freedom. We are coming together to collectively use our platforms, voices and resources to help Rickey fight against a system and its conditions.

Learn about Rickey’s life, what led to his wrongful conviction and the steps he has taken to not only better himself but the lives of those who know him.

Learn about what transpired to land an innocent man on death row for a decade.

Violation of Rickey’s Constitutional Rights
Rickey’s trial attorneys did not adequately defend him (including an uncertified third chair). Explicit racial bias played a significant role in the process. It is also clear that despite having the evidence to prove his innocence the DA knowingly and intentionally violated Rickey’s constitutional rights during his trial.
Racial Bias

The State presented photos and a rap video, that Rickey was not in, as proof of his alleged gang ties. This irrelevant gang ‘evidence’ intentionally used to racialize the proceeding, repeatedly alluded to alleged gang affiliation and capitalised on the all-white jury by playing up negative racial stereotypes. A particularly problematic tactic, given Waco’s troubled history of anti-Black violence.

Circumstantial Evidence
The District Attorneys presented evidence alleging that Rickey sent and deleted text messages that were interpreted as ‘admission of his guilt’. This was known by the state at the time to have not belonged to Rickey. The State relied heavily on ‘circumstantial evidence’ throughout Rickey’s trial: neighborhood false rumors that Rickey held Hubert responsible for the murder of his friend, Emuel Bowers that occurred in April 2010, and that Rickey was seen in the Lakewood Villas, which is not unusual given that his grandmother and friends lived there. Before and after the crime.
Witness Recants & Coercion

Since the trial, both “witnesses” have recanted their statements and admitted coercion from the District Attorney and/or Detective [Reference: Petition for Writ of Habeas Corpus, page 49; Affidavit of Michae’l Atkins, Witness available on the website].

It is now known that then-District Attorneys’ Abel Reyna, Greg Davis, and Michael Jarrett knowingly used false testimony and evidence to convict Rickey and they used illegal post-indictment hearings before the trial began, to spy on the defense team, threaten potential defense witnesses, and keep material evidence hidden. All of which was a violation of Rickey’s constitutional Rights.